Efes Kazakhstan occupies a leading position in the beer market of Kazakhstan. The company is part of the multinational beverage group Efes Beer Group, which consists of 34 companies specializing in the production and sale of beer and soft drinks in Turkey, Eastern Europe and CIS countries, as well as in the production of malt and hops. Efes Beer Group is the leader in the beer market in Turkey, and also has its own breweries in Eastern Europe and the CIS countries.

Efes Beer Group is one of the first investors in Kazakhstan. In 1997, Efes Beer Group privatized and then completely reconstructed the Karaganda brewery Kolos, on the basis of which Efes Kazakhstan was established. 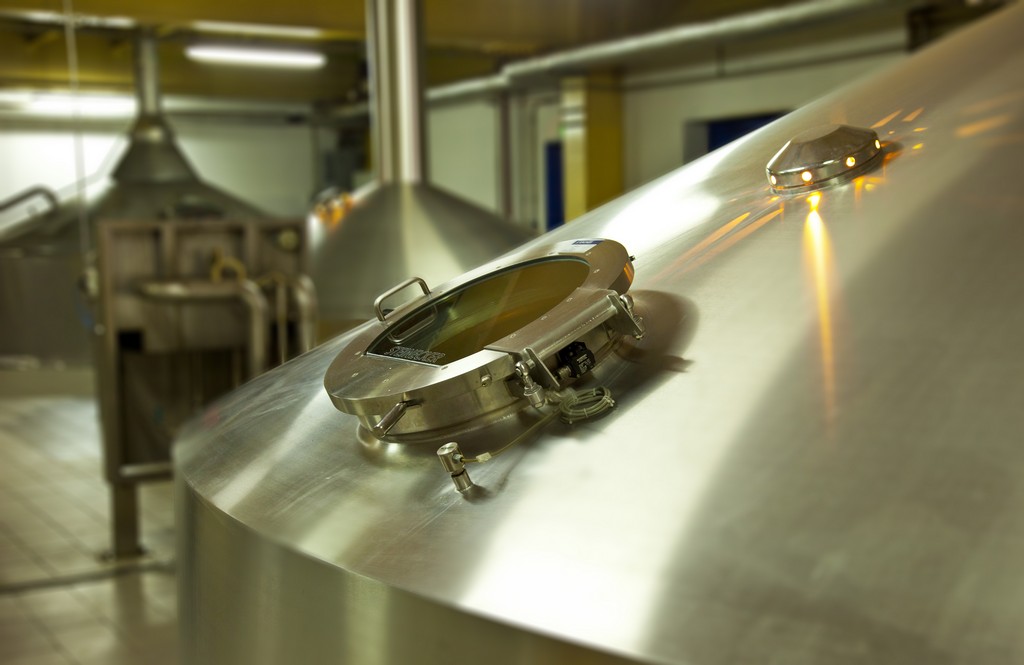 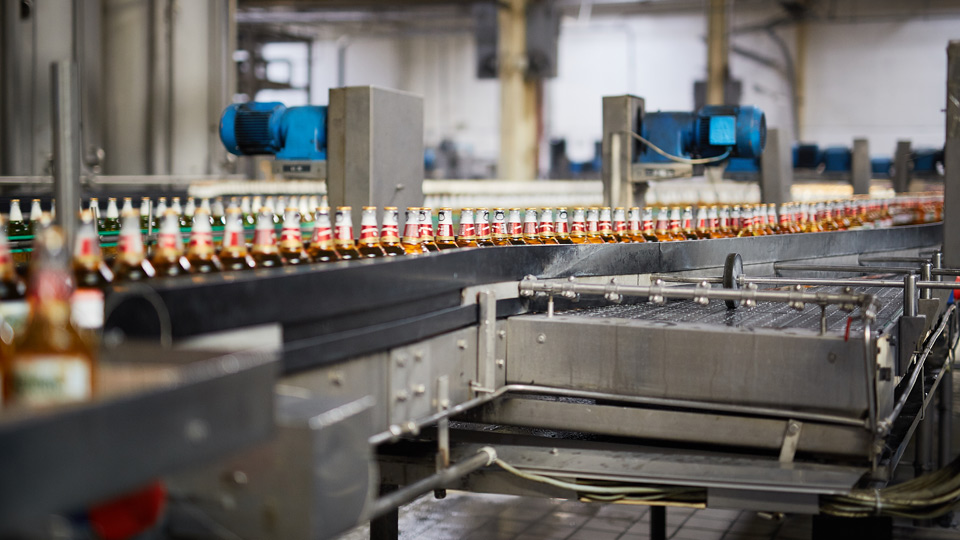 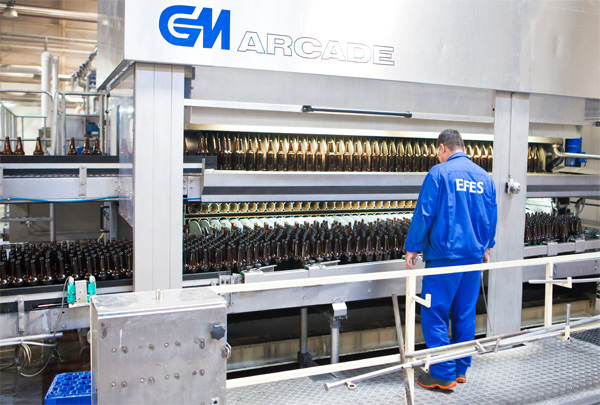 During the multi-stage process of reconstruction of the Karaganda plant, obsolete equipment was replaced by a modern one. As a result of investments, the Karaganda plant in 2002 reached the maximum volume of output - 44 million liters. 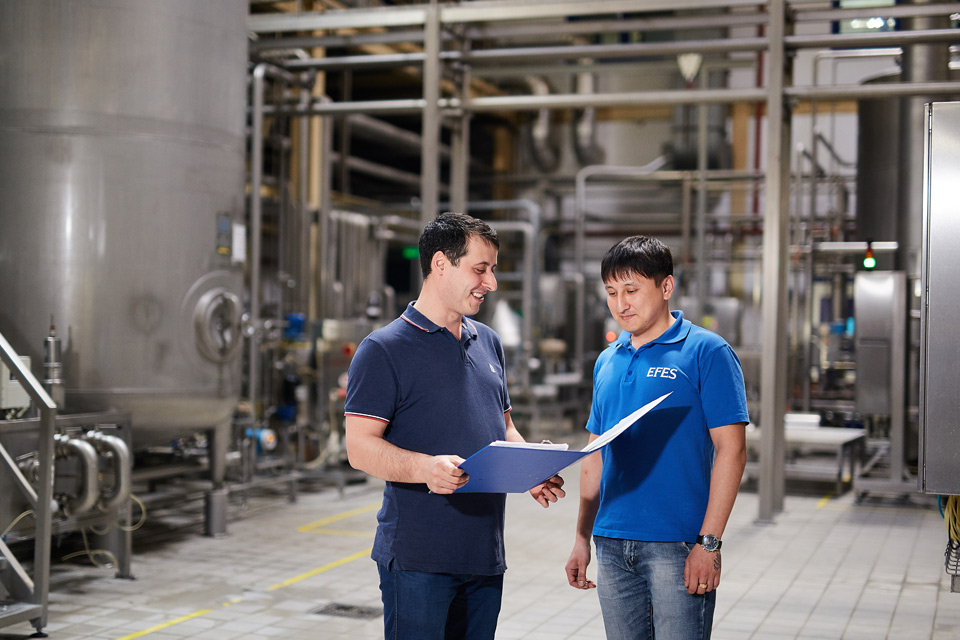 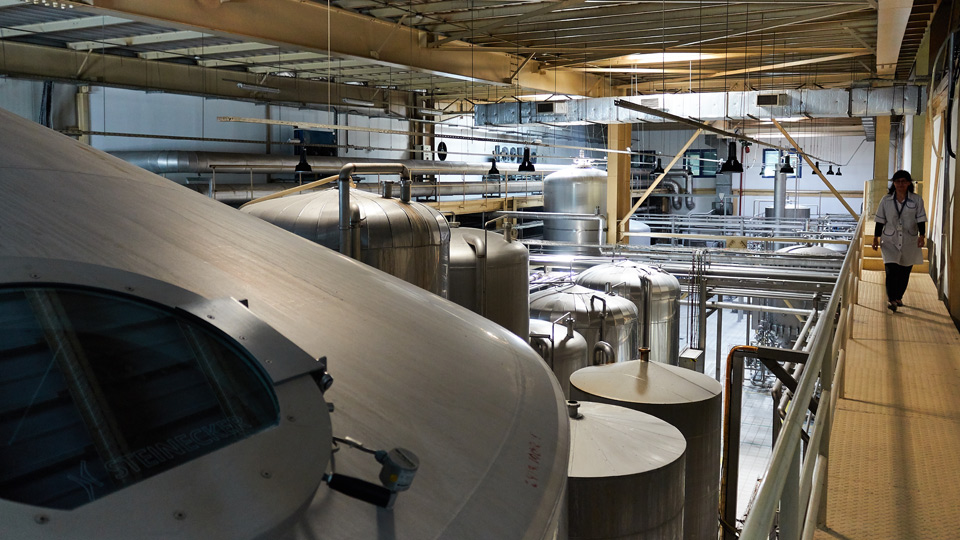 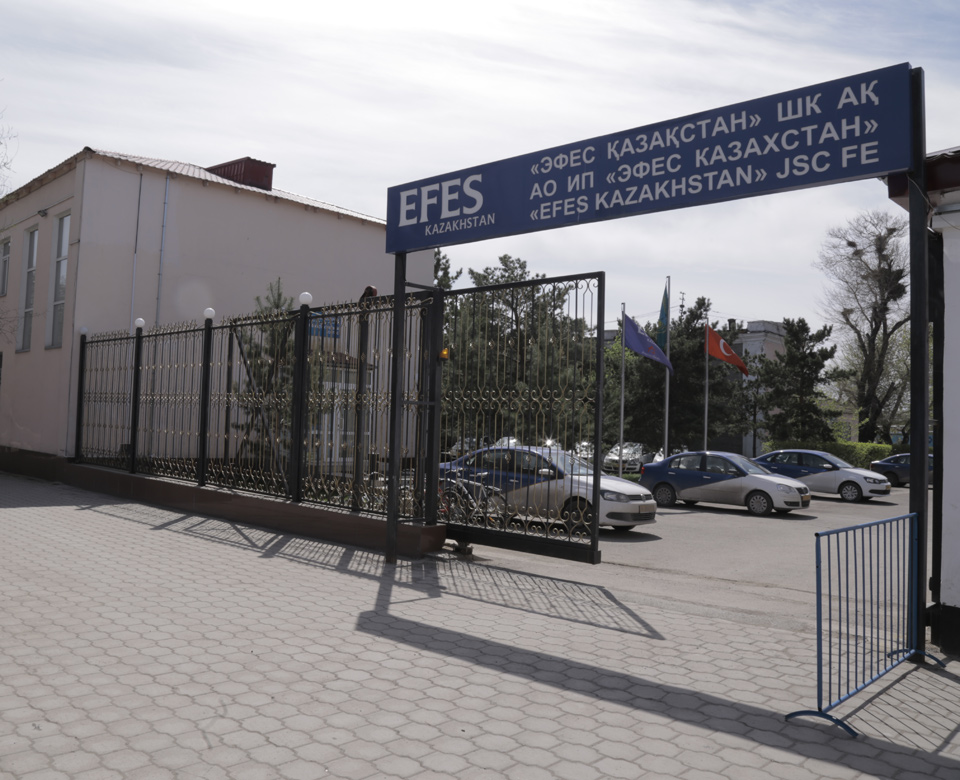 High demand for the company's products and the attractiveness of the southern market, as well as export plans, formed the basis for the company's decision to open a second production. As part of the expansion of production facilities in 2001, construction of a new brewery in the Almaty region began.

The official opening of a new branch - the Almaty plant of Efes Kazakhstan - took place on August 26, 2003 with the participation of Nursultan Nazarbayev, President of the Republic of Kazakhstan. 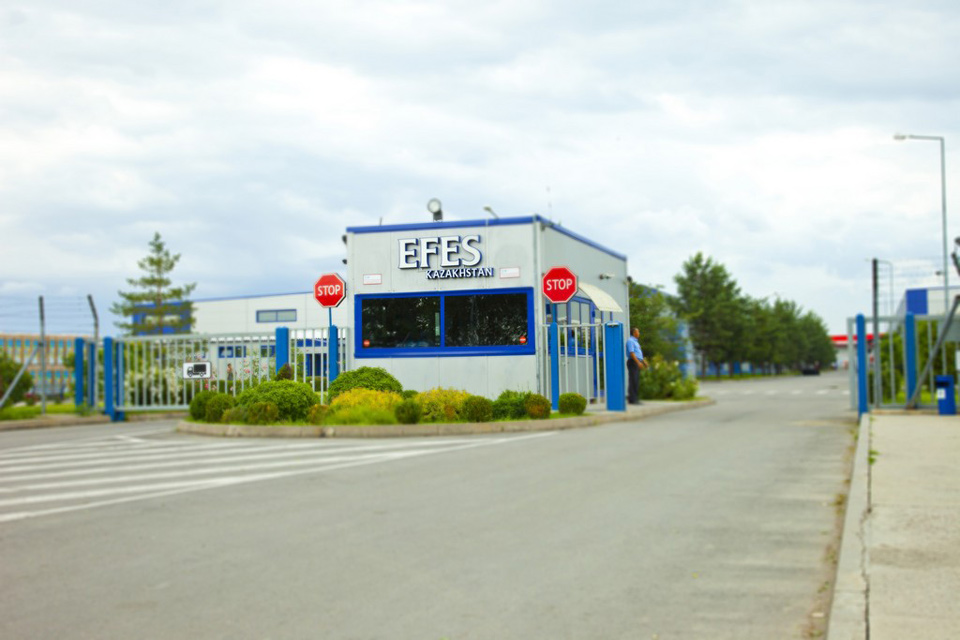 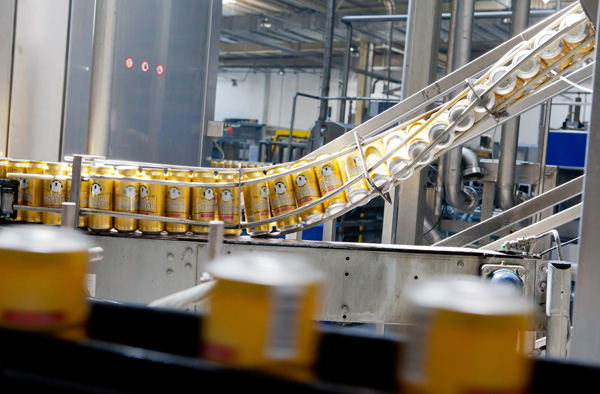 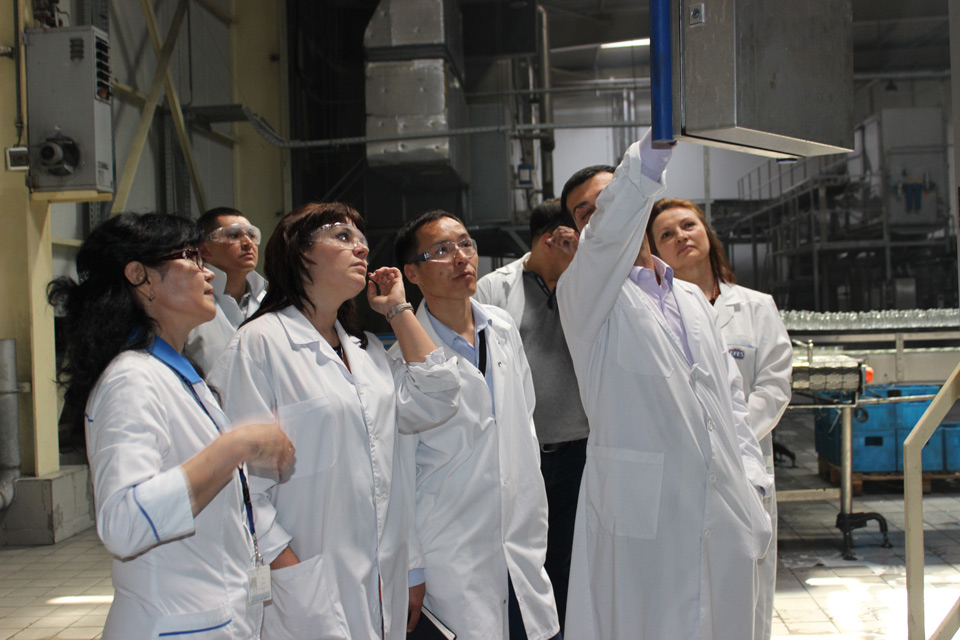 At the moment the company owns 3 breweries, two of them in the Almaty region and one in the city of Karaganda. The company provides more than 900 jobs.

The main growth factors of Efes Kazakhstan are investments in production, introduction of modern technologies of brewing, competent management of the portfolio of brands, as well as a developed distribution system. 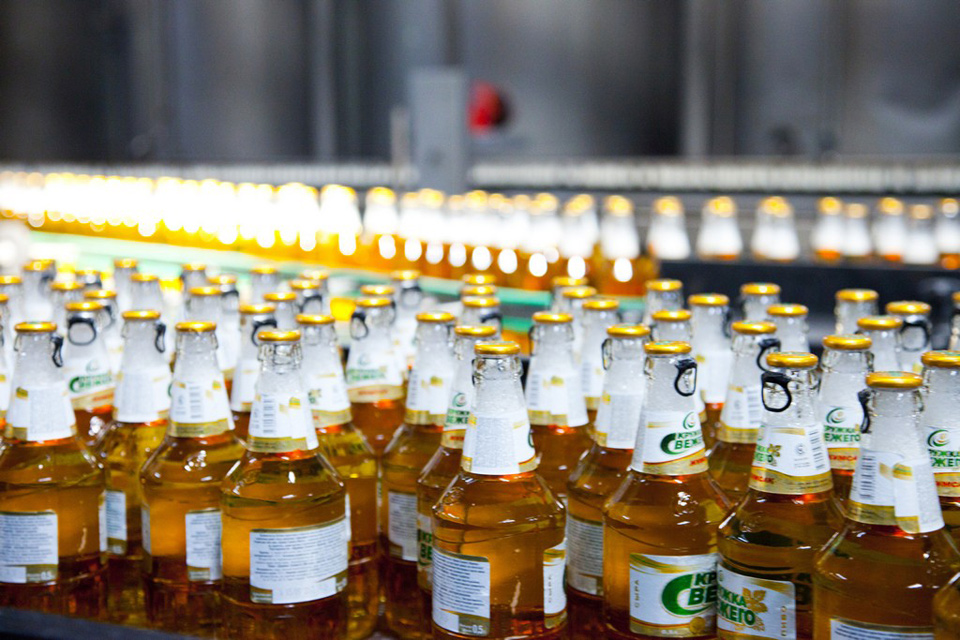 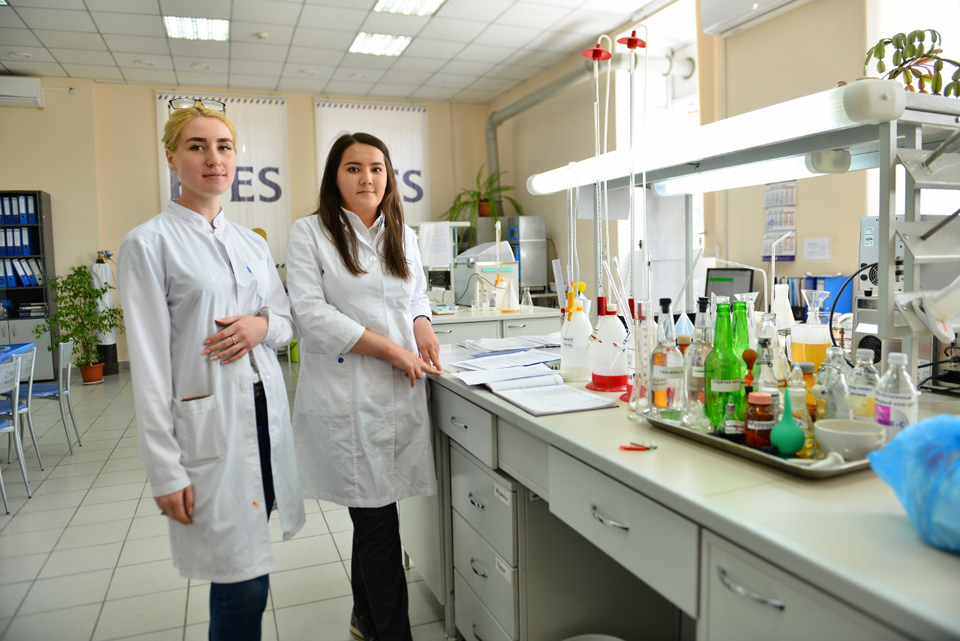 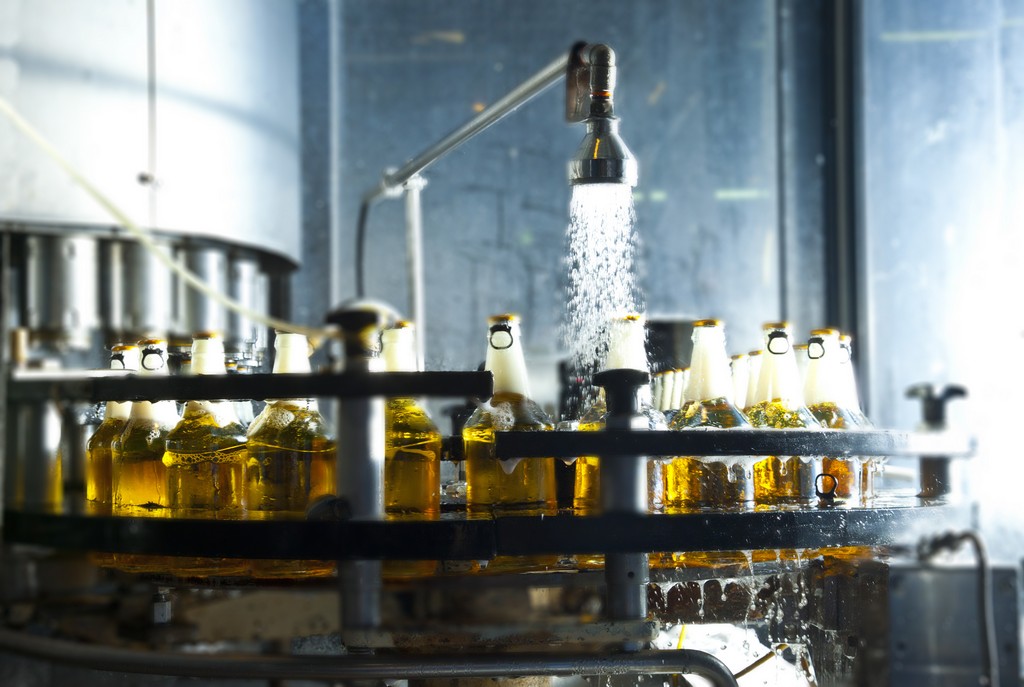 Mission and Values
© 2021 Efes Kazakhstan
Abuse of alcohol harms your health. Only starting from 21 years.