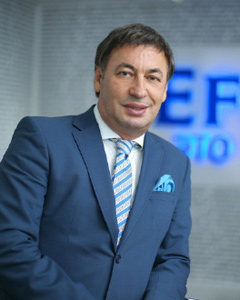 In 2007 was assigned to the position of Task Force Director for Uzbekistan Market at Efes Beer Group.

Starting from 2008 to 2012 has worked as Managing Director in Efes Kazakhstan.

During the period of 2012 and 2015 was assigned to the position of Managing Director at Efes Ukraine.

In September 2015 was assigned to the position of Managing Director in Efes Kazakhstan. 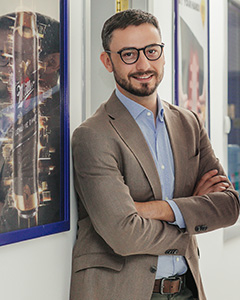 He started working as HR Specialist at EFES Turkey Ankara Plant in 2006.

From 2010 till 2013 he was assigned as Compensation & Benefits Supervisor at Anadolu EFES HQ.

From 2014 he was assigned to EFES Rus, were he held HR Supervisor, Compensation & Benefits Manager roles respectively.

He was Integration Team Member on ABInBev and EFES Rus Integration between September 2017 – March 2018. He was assigned as Compensation & Benefits Manager between April 2018 – July 2018 who is responsible for Russia and Ukraine Operations.

As of August 1-st 2018 Mr. Fatih Teksal is appointed as HR Director in Anadolu EFES Kazakhstan. 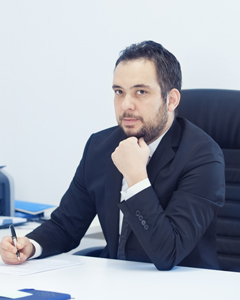 Between 2009 and 2010 he worked as Internal Audit Specialist at Efes Breweries International.

Between 2010-2013 worked as Finance Supervisor at Anadolu Efes Group.

Starting from 2013 till 2015 worked as Financial Control Manager at Efes Moldova.

In November 2015 was assigned to position of Financial Director at Efes Kazakhstan. 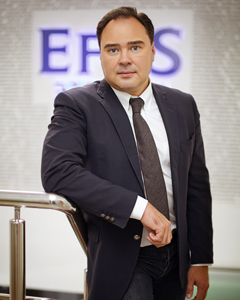 He worked as Strategic Projects Director at Efes Russia  between 2011 and 2013.

Between 2013 and 2017 he worked as Distribution Director at Efes Russia.

Between 2015 and 2017 he  worked as Divisional Sales Director at Efes Russia.

As of 10.01.2017, Mr. Georgy Malinovskiy is appointed as Sales Director at Efes Kazakhstan. 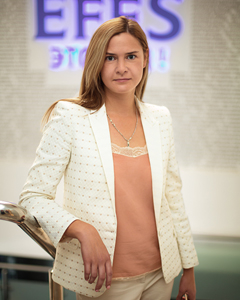 Graduated from Kazakhstan University of Economics and Business, Economics  and International Relations.

She worked as Marketing Manager at Efes Kazakhstan between 2013 and 2016.

As of 01.06.2016, Ms. Olga Kravchenko  is appointed as Marketing Director at Efes Kazakhstan. 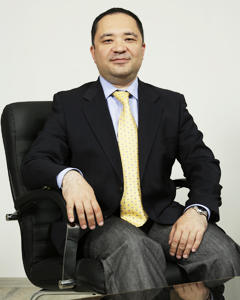 As of 09.07.2012, Mr. Chingiz Kaskeev is appointed at Efes Kazakhstan Corporate and Regulatory Affairs Director. 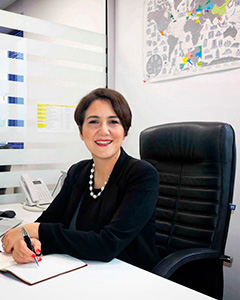 She joined Anadolu EFES Turkey in 2004 as a Sales Representative.

In 2005 she moved to Marketing Directorate as Marketing Specialist, Anadolu Efes Turkey.

Since 2012 Zeynep has been working on managerial position as Marketing Manager, Anadolu Efes Turkey Marketing Directorate.

Since September 2019 Zeynep works for EFES Kazakhstan as Marketing Director in Almaty. 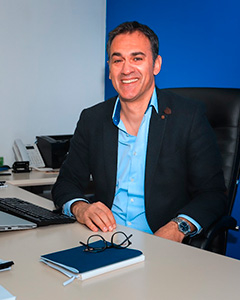 Since 2006 he worked as Market Development Supervisor at Anadolu Efes Turkey Mediterranean.

In 2006 he was appointed to Sales Chief position at Anadolu Efes Turkey Mediterranean.

Since September 2019 Ozgur works for EFES Kazakhstan as Sales Director in Almaty. 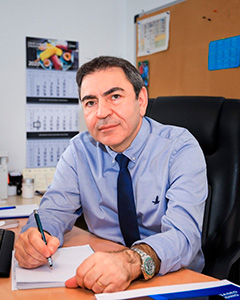 He joined Anadolu EFES Turkey in 1996 as a Project and Site Manager.

In 1998, he was transferred to Chief and Manager positions in the production of EFES Romania, as well as INTERBREW Romania.

From February to October 2002 he worked as Project and Site Manager at Anadolu EFES Turkey.

From 2002 to 2008, he held the position of Deputy Operation Manager at the Rostov plant EFES Russia, then Technical Manager of plants in the cities of Rostov and Ufa.

From 2013 to 2016, he worked as Country Technical Director of EFES Ukraine representative office in Kiev.

From January 2016 to June 2016, he worked as Brewery Technology Manager at the Anadolu EFES Head Office in Istanbul.

Since November 2018 Mr. Fedai Coskun is holding a position of a Technical Director of EFES Kazakhstan in Almaty and Karaganda. 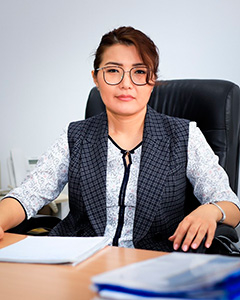 Nigara Yunusova — Logistics, Procurement and Planning Director
She graduated from the Kazakh State University of International Relations and World Languages named after Abylay Khan, as well as Almaty University of Technology and Business.

She joined EFES Kazakhstan in 2002 as an Assistant to Commercial Director.

In 2006, she was appointed as Purchasing Manager.

Since 2020, Mrs. Nigara Yunussova is holding a position of a Director of Logistics, Procurement and Planning.

Awards
© 2021 Efes Kazakhstan
Abuse of alcohol harms your health. Only starting from 21 years.